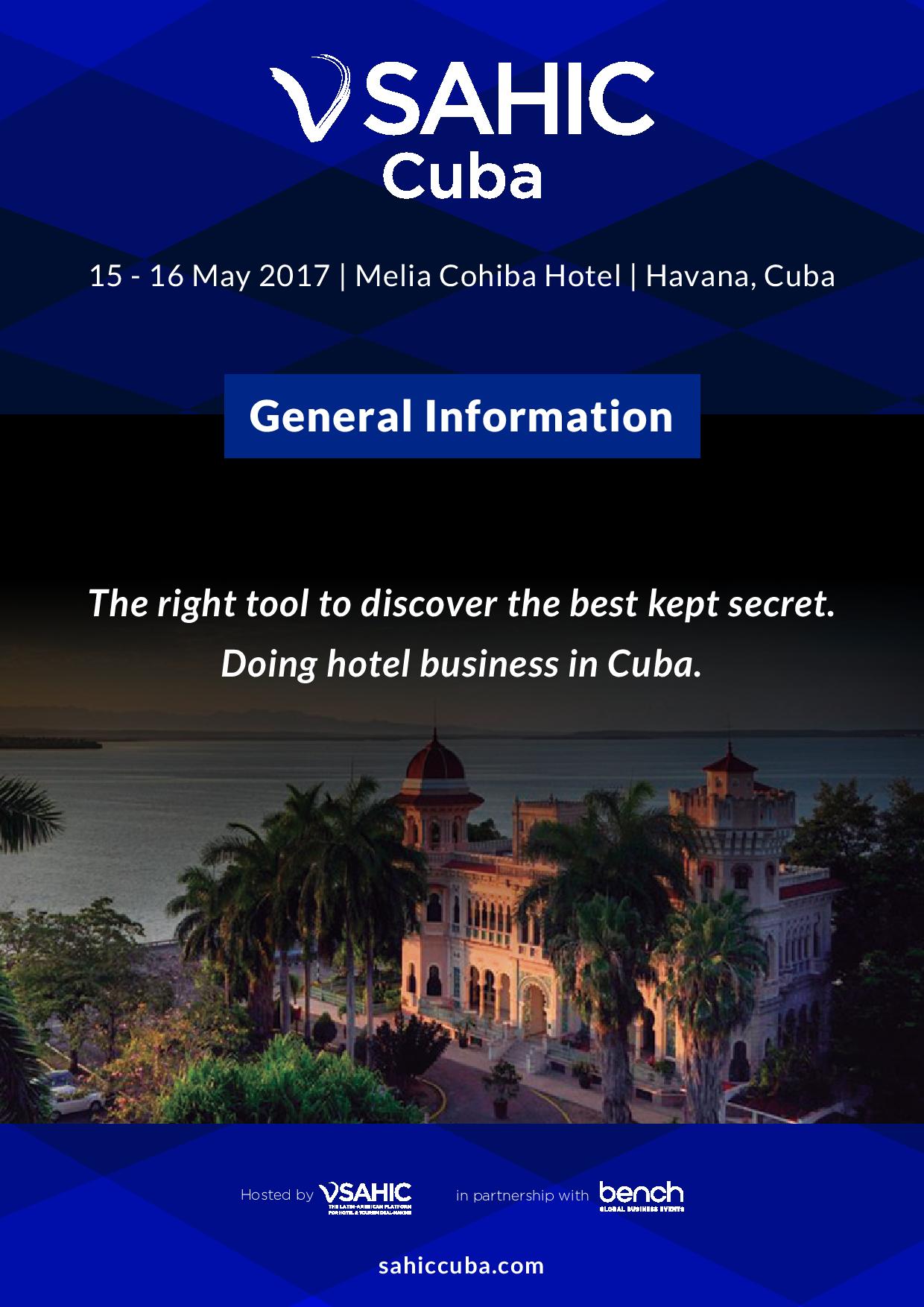 Kempinski Hotels has signed a management contract with the Grupo de Turismo Gaviota SA. The Europe’s oldest luxury hotel group will open its first property The Gran Hotel Manzana Kempinski La Habana in Cuba in the second quarter of this year.

We are very pleased to be opening this outstanding hotel in the spring,” says Markus Semer, Chairman of the Management Board and CEO of Kempinski Hotels. “The opening is a continuation of our pioneering spirit as the Gran Hotel Manzana Kempinski La Habana will be Cuba’s first modern luxury five-star hotel. And its location within a famous historic building currently makes it the most exclusive hotel project in Old Havana.”

For us, it is important to gain new partners who are internationally renowned, to manage our hotels, for this reason Kempinski was selected to take care of our new hotel in Havana,” adds Carlos M. Latuff, Executive President Grupo de Turismo Gaviota SA. “With its impeccable 120-year history, European-style luxury and extraordinary quality, Europe’s oldest luxury hotel group Kempinski is a perfect fit with the Manzana de Gómez. Constructed at the beginning of the 20th century, as Cuba’s first European-style shopping arcade, it is an iconic building in an important historical area. Together with Kempinski we will make this jewel the city’s leading luxury hotel. 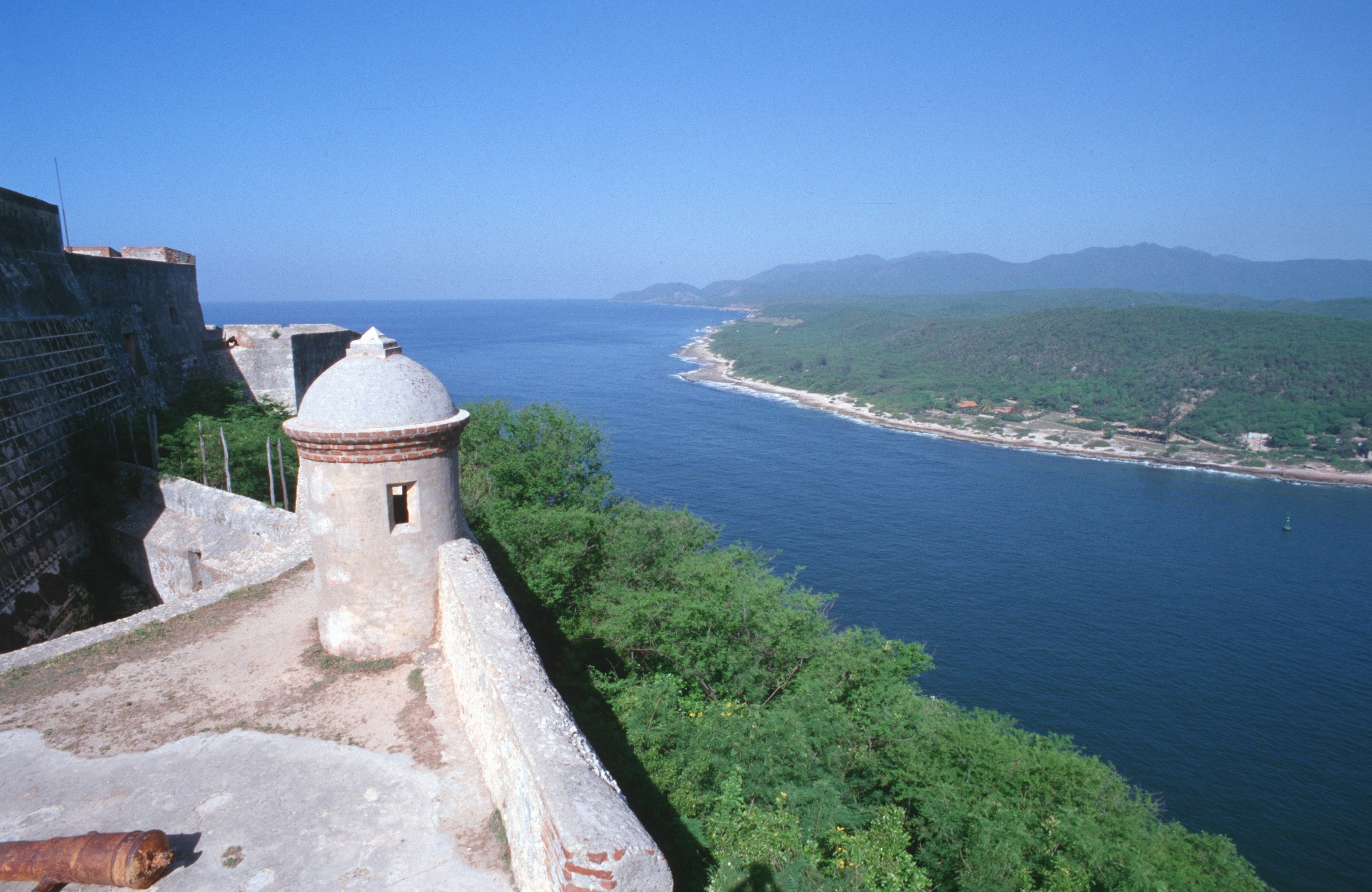