Buying a house in Cuba 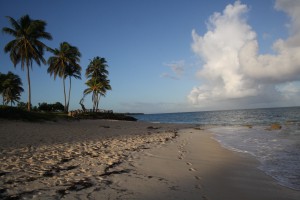 Although the real-state market has opened its doors to foreign investment, there are still some questions such as how and who can buy a house in Cuba?

Following the legislation in this regard there three ways of buying a house in Cuba: