Final Results of Lung Cancer Vaccine to be presented in Cuba 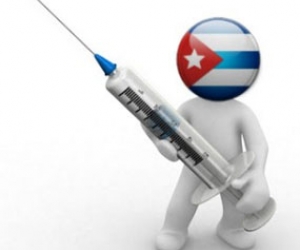 The final results of the study confirming the effectiveness of CIMAvax-EGF in advanced lung cancer will be presented at an international workshop to be held here on May 12 and 13, specialized sources reported today.
The implementation of the vaccine -conceived by experts of the Center for Molecular Immunology (CIM-Spanish acronym)- in primary health care, the overall safety profile and follow-up experiences in other countries, will also be addressed in the V International Workshop on the topic, to be held in the Palace of Conventions.

The event, organized by CIMAB S.A., a Cuban biopharmaceutical company dedicated to the development and commercialization of drugs for the treatment of malignant tumors, will aim to discuss new indications and therapeutic combinations of the compound.

CIMAvax-EGF is the first registered therapeutic vaccine for lung cancer, considered a novel approach capable of generating the patient’s own antibodies against the epidermal growth factor (EGF).

The antibodies generated halt the proliferation of tumor cells, consequently the progression of the disease is controlled, chances of survival increase, as well as the quality of life of treated patients.
Publish by Prensa Latina 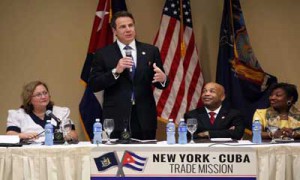 Cuba created the vaccine in 2011 after 15 years of research. Brazil, Argentina and Colombia are currently applying to have access to the vaccine, while the U.K and Australia have already carried out their own clinical trials.

“Signing this agreement means we can immerse ourselves in clinical trials when we return to New York,” said Candance Johnson, director of the U.S.-based Roswell Park institute.

The agreement was signed as part of a business delegation visit to Cuba headed by New York Governor Andrew Cuomo.

Publish by The Ministry of Foreign Affairs of Cuba

A round of political talks between Cuba and EU will mark the beginning of other meetings that could conclude by the end of the year, with the purpose of strengthening relations between the two parties.
The visit comes as Cuba and the European Union are holding bilateral talks to reset their relationship on new grounds of respect and harmonious political dialogue. Also, European business sectors have expressed their interest in taking part in Cuba’s economic reshaping, which was given a new boost by improving relations between Cuba and the United States.
Publish by European Commission’s Audiovisual Services 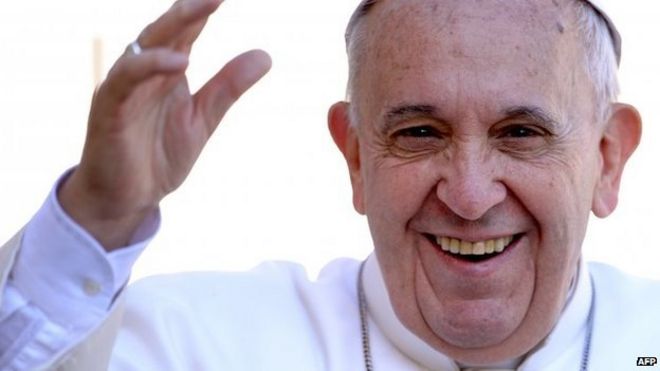 Pope Francis will travel to Cuba in September ahead of his visit to the US, the Vatican has announced.

In a statement, it said the Pope would be in Cuba on “the invitation from the civil authorities and bishops of Cuba”.

The pontiff is credited with helping bring about last December’s diplomatic thaw after the decades-old enmity between communist Cuba and the US.

The US imposed had imposed a trade embargo soon after Cuba’s 1959 revolution led by Fidel Castro.
The 78-year-old Argentine pontiff will be the third pope to travel to Cuba, following visits there by John Paul II in 1998 and Benedict XVI in 2012.

“The presence of His Holiness in Cuba will be memorable,” Cuban Foreign Minister Bruno Rodriguez said.

“He will receive the warmest hospitality of the Cuban people.”

The Roman Catholic Church has maintained relations with Havana since the revolution.

It also organised a series of secret diplomatic meetings to broker the US-Cuban rapprochement. The talks directly involved Pope Francis.

The pontiff himself is no stranger to Cuba – he was there during Pope Benedict XVI’s visit, the BBC’s David Willey in Rome reports. He is also the author of a book on Cuba.

After Cuba, he will continue his journey to Washington, New York and Philadelphia.

He is expected to address a joint session of US Congress and will also speak at the UN.
Publish by BBC 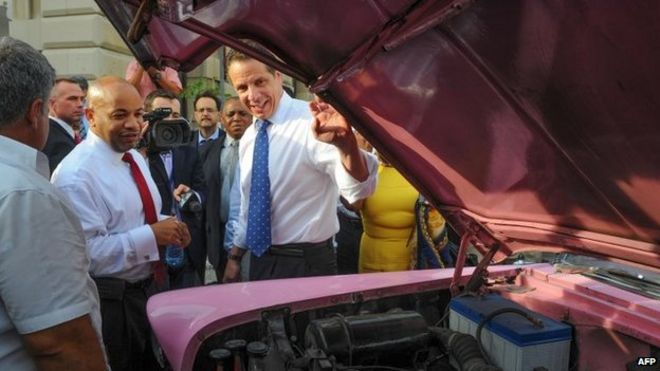 Mr Cuomo led a delegation of business executives from New York state to the island where he held talks with the Cuban minister for external trade.

He said that the isolation of Cuba had not worked.

Relations between the US and Cuba have improved since the announcement in December that the two countries would work towards restoring diplomatic ties.

US President Barack Obama and his Cuban counterpart, Raul Castro, met earlier this month at a regional summit in Panama.
Publish by BBC 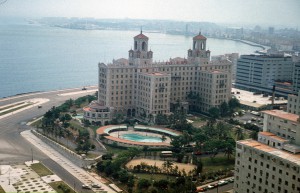 World Travel Awards has officially begun the countdown to the Latin America Gala Ceremony 2015 during a launch event at the Vitrina Turística de ANATO 2015 in Bogotá
The Hotel Nacional de Cuba has 11 nominations and 9 Awards so far and once again it is between the World Travel Awards 2015 nominees.

This year 12 Cuban hotels were nominated

World Travel Awards serves to acknowledge, reward and celebrate excellence across all sectors of the global travel and tourism industry.