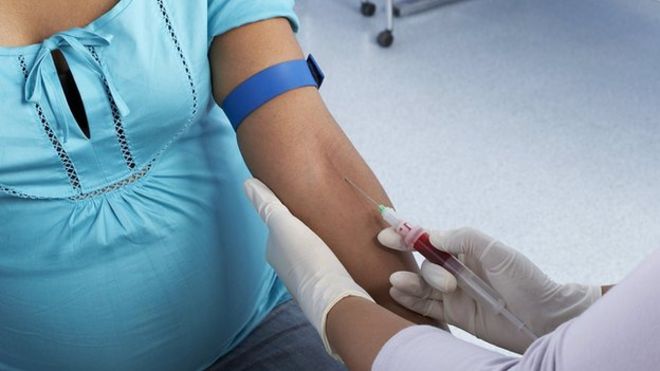 Cuba has successfully eliminated mother-to-child transmission of both HIV and syphilis, the World Health Organization (WHO) says.

The head of the WHO, Dr Margaret Chan, called it one of the greatest public health achievements possible.

It follows years of efforts to give pregnant women early access to prenatal care, testing and drugs to stop these diseases passing from mother to child.

The WHO hopes other countries will be able to achieve the same.
Published by BBC World News

Cuba and China to Sign Joint Venture Agreement in Golf

The agreement, which covers the reciprocal exemption from this requirement for holders of diplomatic, official, service and ordinary passports, is an expression of the interest of both countries to facilitate the free flow of their citizens and promote bilateral cooperation.
Published by ACN News

A new of thick ring gauge vitola in one of the most historic brand within the Habanos portfolio.
Por Larrañaga Picadores, a vitola aimed exclusively at Habanos Specialists and La Casa del Habano franchise stores, will be available to all markets worldwide in the next weeks.

Por Larrañaga is one of the most historic Habanos* (D.O.P) brands, founded in 1834, it enjoys a well- earned reputation for its good presentation. The brand is characterized by a light to medium flavour and aromatic blend. All the Habanos have been made “Totalmente a Mano con Tripa Larga”, Totally handmade with long filler, with leaves selected the Vuelta Abajo* (D.O.P) Zone, in Pinar del Río.* (D.O.P) Cuba.
Via Habanos S.A.

Habanos introduces the Selección Petit Robustos presented in an elegant travel retail case: of just produced 5.000 boxes, that will surely become a valuable and special gift appreciated by Habanos enthusiasts, will be available in the different points of sales for Duty Free and Travel Retail in a couple of weeks.

This beautiful case contains 10 Petit Robustos (50 ring gauge x 102mm in the length), a vitola widely accepted by the Cuban cigar lovers in those late years.

Cuba and EU Make Progress in Negotiations on Trade Agreement

Cuba and the European Union (EU) made progress in negotiating a trade agreement during the fourth round of talks in Brussels ended on Tuesday, diplomatic sources reported.
The Cuban Foreign Ministry said on its website the significant results obtained with regard to cooperation between the two sides during the meetings of the last two days.

It also noted that the delegations expressed their positions and aspirations during an exchange on the chapter on political dialogue.

The parties, led by Deputy Minister of Foreign Affairs of Cuba, Abelardo Moreno, and the executive director for the Americas of the European Action Service Exterior, Christian Leffler, agreed to meet again in September in Havana.

The representatives of the Caribbean country and corroborated the bloc will continue to advance this process in order to conclude the negotiations as soon as possible, said Cubaminrex.
by Prensa Latina