FITCuba, a professional event in the Cuban travel and tourism industry. The ideal place for tourism specialists, executives and enterprises with offices in Cuba to keep in touch. And also an opportunity to become familiar with Cuban destinations and products and learn about the culture and tourism of the Guest Country.

60th meeting of the UNWTO Regional Commission for the Americas and International Seminar on Tourism and Culture will be held at Hotel Habana Libre, in Havana, Cuba, from 3 to 5 May 2016. 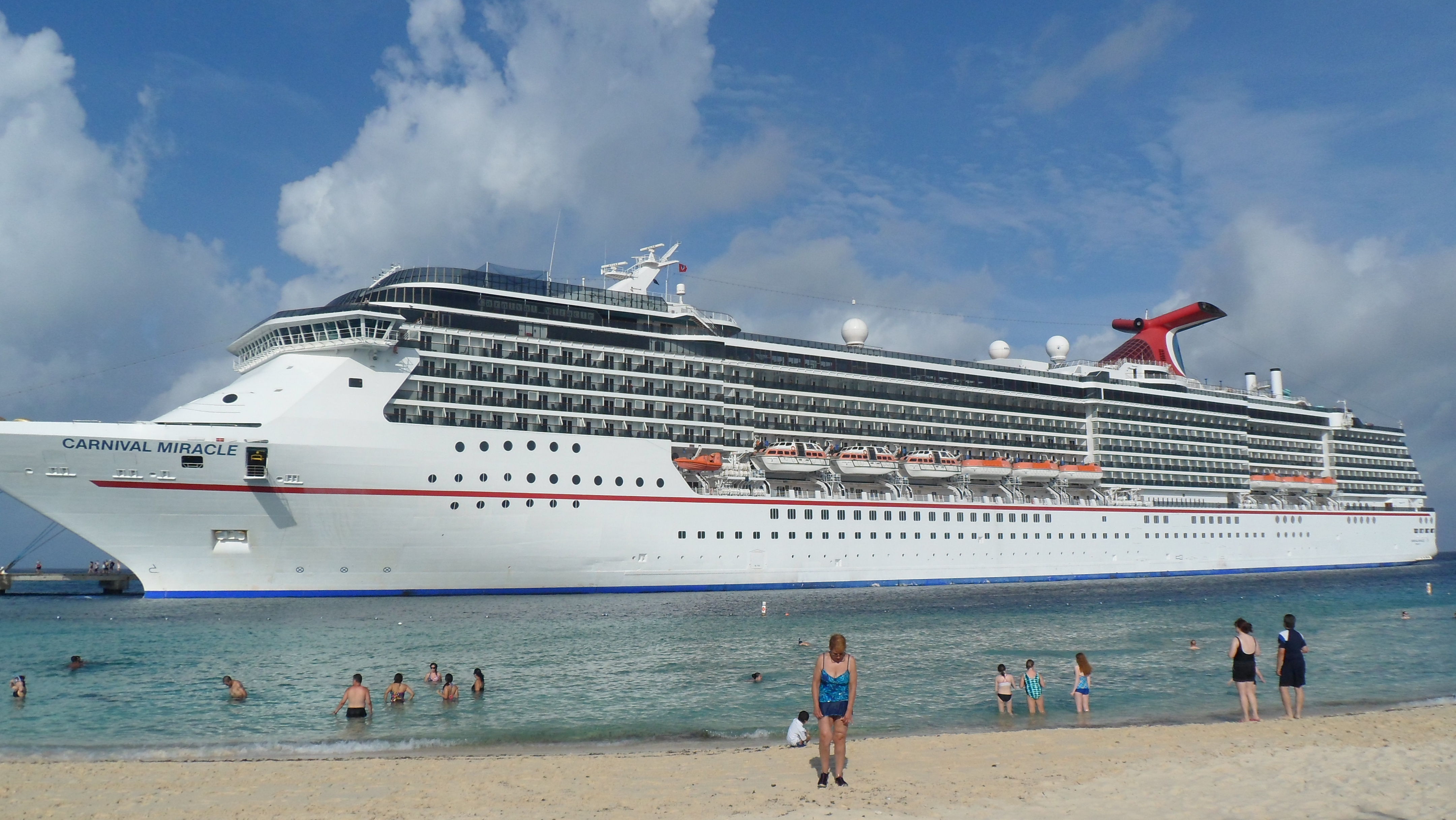 Carnival Corporation’s Fathom Granted Approval by Cuba to Cruise from U.S. to Cuba.

The world’s largest leisure travel company, today announced that Cuba has granted approval for the company to begin travel to Cuba starting on May 1, 2016. Following U.S. authorization granted in July 2015, Carnival Corporation is now cleared to operate the 704-passenger MV Adonia to Cuba through its newest brand Fathom.
This marks the first time in over 50 years a cruise ship is approved to sail from the United States to Cuba.

The approval paves way for Carnival Corporation through its Fathom brand to operate historic full-week sailings from the U.S. to Cuba starting in May 2016.

Iberia has named its third new A330-200 for the Cuban capital city, Havana. The naming of “La Habana”, registered as EC-MJT, marks the 70th anniversary of the Spanish airline’s first flight to Latin America in 1946, when it became the first European airline to fly to the region after World War II.

In 1946 Havana became one of Iberia’s earliest Latin American destinations. After a two-year interruption, in June of 2015 Iberia resumed its services to Cuba, and in less than a year increased seat supply by 30%, raising the number of flights per week from five to seven. As of 1 June it will operate daily return flights between Madrid and the Cuban capital.