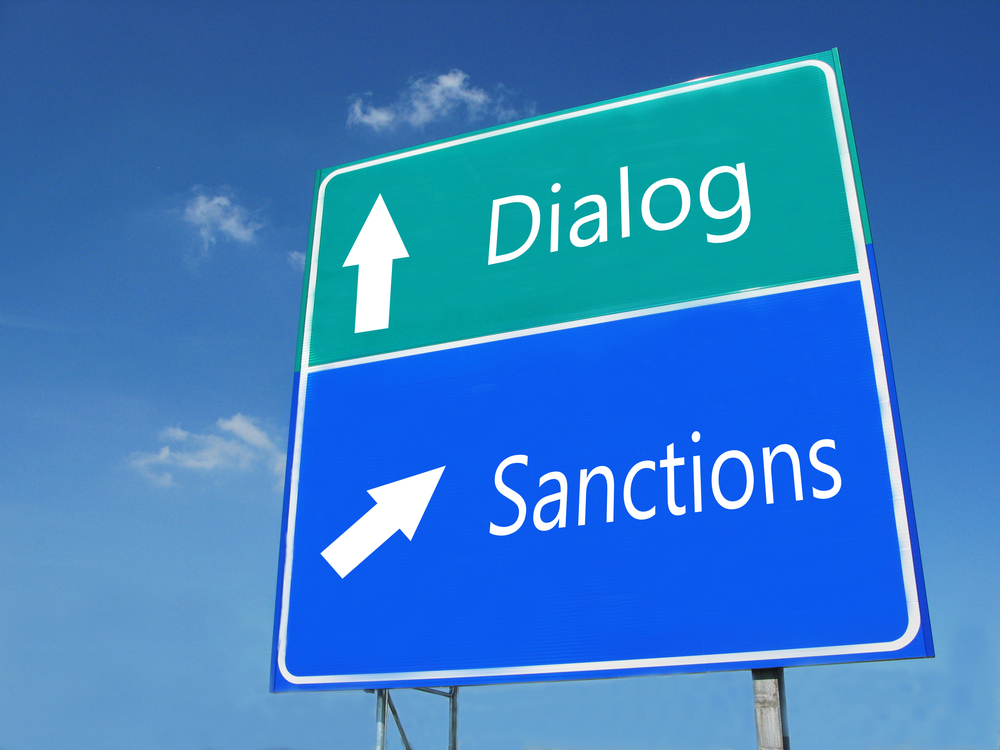 The US Department of the Treasury fined CGG Services S.A a French company for violations of the Cuban Assets Control Regulations.

According to the report of the Office for Foreign Assets Control (OFAC) of the Department of Treasury, between 2010 and 2011, CGG Services S.A. provided services, spare parts and equipment of US origin for exploration of oil and gas to vessels while the vessels where operating in Cuba’s territorial waters. Which implies a violation of the United States economic sanctions against Cuba.

The report adds that the Venezuelan subsidiary of CGG U.S. carried out five transactions at the request of CGGVeritas France involving the processing of data from seismic surveys conducted in Cuba’s Exclusive Economic Zone benefiting a Cuban company.

The French company CGG Services SA, has agreed to pay $614,250 on its own and on behalf of its affiliated companies, to settle potential civil liability for alleged violations of the Cuban Assets Control Regulations.

The memorandum of understanding on commercial flights means the first time in 50 years there will be a scheduled air service between the two countries, which is a sign of commitment that has been taken to strengthen the ties between Havana and Washington.
U.S. airlines still must apply for permission from U.S. regulators to fly specific routes before they sell tickets to Cuba.

Cleber LLC, the first US company authorized to do business in Cuba

The U.S. Department of Commerce and the Office of Foreign Assets Control (OFAC) gave the final green light to
Cleber LLC to build a tractor manufacturing facility in Cuba.

Cuba has a new overseas investor in its Mariel Special Development Zone and a new joint venture to celebrate.

Unilever and state-owned firm Intersuchel have signed a deal which will see the formation of a new company, Unilever-Suchel S.A. and a $35 million investment (equivalent to €32.3 million) in a personal and homecare factory which is set to open in 2017.

The factory will manufacture some of our top-selling personal and homecare international brands, including Sedal shampoo, Rexona deodorant, Omo detergent, Lux soap and Close-Up toothpaste. Unilever will take a 60% stake in the venture, and Intersuchel will hold 40%. The factory is expected to generate 300 direct jobs