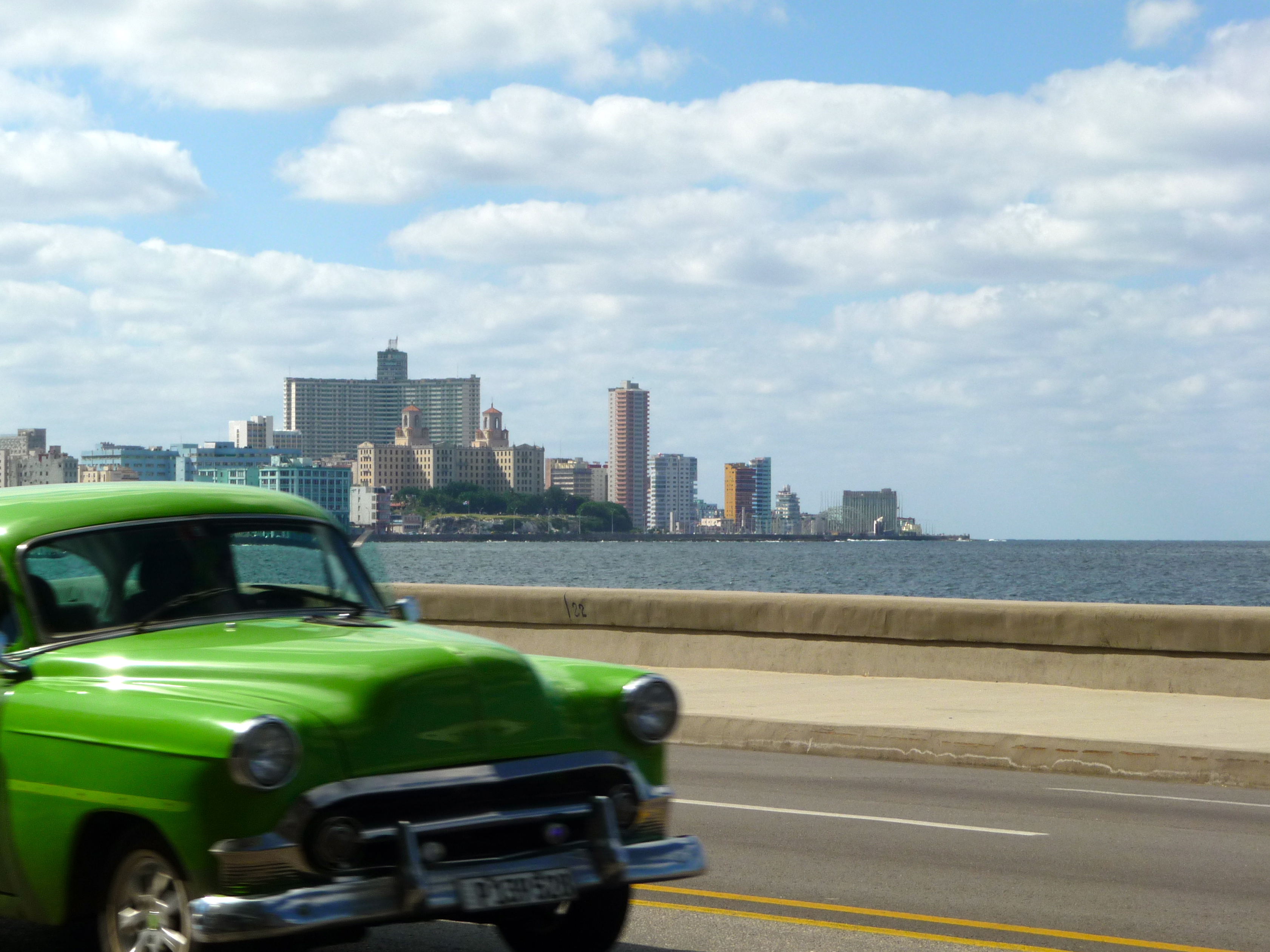 US: Treasury and Commerce Announce Further Amendments to the Cuba Sanctions Regulations

The Department of the Treasury and the Department of Commerce are announcing additional revisions to the Cuban Assets Control Regulations (CACR) and Export Administration Regulations (EAR), building off the changes put into place by Treasury and Commerce on January 16, 2015 and further delivering on the new direction toward U.S. relations with Cuba that President Obama laid out last December. The changes, consistent with the President’s December announcement, will take effect on Monday, September 21, 2015, when the regulations are published in the Federal Register. A fact sheet detailing the revisions, which will be administered by Treasury’s Office of Foreign Assets Control (OFAC) and Commerce’s Bureau of Industry and Security (BIS), is below.

On December, 17, 2014, Obama gave a speech on his intentions to normalized the diplomatic relations between Cuba and the USA, by supporting the Cuban people, and making  changes to facilitate authorized travel for  Americans to Cuba; as well as certain commerce and financial activities and the flow of communications to and from the island as well.
The Department of Treasury’s Office of Foreign Assets Control (OFAC) amended the Cuban Assets Control Regulations toward Cuba. And yes indeed it’s a step forward for the Americans and the Cuban people, but the restrictions (Embargo) remain. So, what has really been changed?

OFAC has issued *general licenses within the 12 categories of authorized travel for many travel-related to or from Cuba that previously required a **specific license (i.e., an application and a case-by-case determination). Which means anyone who meets the requirements doesn’t need to apply for a license to travel to Cuba.

Importation of goods
You can import goods from Cuba into the US which it’s total value doesn’t exceed $400. Take a note, you can’t import more than $100 of alcohol or tobacco. (This policy applies also to foreign persons entering the United States from travel that included Cuba). Be aware that you can’t buy alcohol or cigars of Cuban origin to import into US through a third country or via Internet.

Travel-related transactions
The new rule allows US travellers to use their credit or debit cards issued by an American financial institution.
Diem rate no longer applies, and there is not limit dollars on expenses.
Remittances have been raised from $500 per quarter to $2,000 per quarter.
Visitors may carry up to $10,000 in cash to Cuba for family remittances per authorized trip.
Certain remittances to Cuban nationals for humanitarian projects, support for the Cuban people, or development of private business are now generally authorized.

Travel and carriers services
Travellers will be able to purchase their ticket directly from the airline offering the service. Airlines and travelers are responsible for maintaining records of their Cuba-related transactions for at least five years.

The embargo against Cuba (known in Cuba as blockade) is an economic sanction imposed by the U.S. government in 1960. Initially this measure was taken in response to the nationalization of American businesses carried out by the regime of Fidel Castro.

In the coming years the U.S. intensified the economic measures against Cuba reaching its limits. The United States believed that tightening the blockade would isolate the island, break the Castro regime, and therefore bring a subsequent period of transition to the democracy. And And based on those beliefs The Cuban Democracy Act was signed into law in 1992. However, so far the aims of the law had not been fulfilled – The Castro brothers where still in the power and the Cuban people didn’t surrender because of hunger- so it was necessary to strengthen the embargo against Cuba.

In 1996 the act extended the territorial application of the initial embargo to apply to foreign companies trading with Cuba…any non-U.S. company that deals economically with Cuba can be subjected to legal action and that company’s leadership can be barred from entry into the United States. President Clinton issued a transnational law, which bans foreign subsidiaries of U.S. companies trading with Cuba.

The term property includes gold, silver, bullion, currency, coin, credit, securities, bills of exchange, notes, drafts, acceptances, checks, letters of credit, book credits, debts, claims, contracts, negotiable documents of title, mortgages, liens, annuities, insurance policies, options and futures in commodities, and evidences of any of the foregoing. The term property shall not, except to the extent indicated, be deemed to include chattels or real property.

persons and an officer, director,or agent of any corporation who willfully violate, neglect, or refuse to comply with the sanctions law upon conviction, shall be fined. Penalties may be fined up to the greater of either $250,000 for individuals and $1,000,000 for organizations or twice the pecuniary gain or loss from the violation.

Any property, funds, securities, papers, or other articles or documents, or any vessel, together with its tackle, apparel, furniture, and equipment, concerned in a violation of sanction laws may upon conviction be forfeited to the United States Government.

The Trading with the Enemy Act of 1917

The Foreign Assistance Act of 1961

The Cuba Assets Control Regulations of 1963