Sprint has rolled out a new plan called Cuba 20 Plus plan for $10 per month, while T-Mobile has introduced the World Calling plan for the same rate; both carriers offer 20 minutes of voice calling to Cuba.

Sprint Corp customers can add Sprint Cuba 20 Plus to their local rate plan and get 20 voice call minutes to any phone line in Cuba for $10 per month. In case a customer uses up the allocated 20 minutes, they will be charged 70 cents per minute for every additional minute consumed. The new plan does not include any supplementary charges for texting or calling to Canada or Mexico, while calls to 180 additional countries are charged at discounted rates.

Sprint’s senior vice president of marketing, Tom Roberts, remarked that the affordable international calling plans are a significant feature. He stated: “Sprint is the first national carrier to offer an affordable calling option to Cuba. We are continuing to expand our international offers for customers traveling abroad or while calling or texting from the US.”

Meanwhile, T-Mobile US Inc CEO John Legere announced via Twitter that the company’s prepaid brand MetroPCS is introducing a World Calling plan, which will allow T-Mobile customers in the US to enjoy 20 minutes of voice calling to individuals in Cuba. Similar to Sprint, T-Mobile is also charging $10 per month for the plan.

T-Mobile also offers two other, similar plans for $50 and $60 per month with exciting international features for its US customers. The two said plans offer international roaming, 200 text messages, 200MB of data, and 200 minutes of talk time for selected countries. Also, customers in the US can enjoy unlimited text messaging to a majority of nations, along with 200 minutes of talk time for mobile devices in selected countries. The plans also offer unlimited talk time on landlines in over 75 different nations.
Via by Bidness Etc

Broadcasting live from the Taino studios in Havana, the first national American radio talk broadcast featured guests from the worlds of academia and journalism.
The live broadcast is part of Joe Madison’s trip for a weeklong documentary of highlights airing on SiriusXM Urban View.
The host of the program, civil rights activist Joe Madison, known as ‘The Black Eagle’, has been commissioned to lead this historic expedition, which will also take him to meet with government officials and visit various monuments of Cuba.
Via SiriusXM

Cuba and the European Union (EU) will hold a fourth round of talks starting Monday on normalizing bilateral ties, and paving the way for unrestricted trade and political cooperation.

Cuba is the only Latin American country with no bilateral agreement with the European bloc, though in recent years it has signed individual accords with over the half of EU members.

The president of the European Council, Donald Tusk, said Wednesday the EU is determined to reach its first bilateral agreement with Cuba.

“We are committed to concluding our negotiations on a political dialogue and cooperation agreement,” Tusk said during the inauguration in Brussels of a summit between the Community of Latin American and Caribbean States (CELAC) and the EU.

The European bloc is Cuba’s second-largest trade partner, with exchange amounting to 3.6 billion dollars in 2013, and is a leading foreign investor in the island, mainly in the tourism sector.
Publish by Global Times 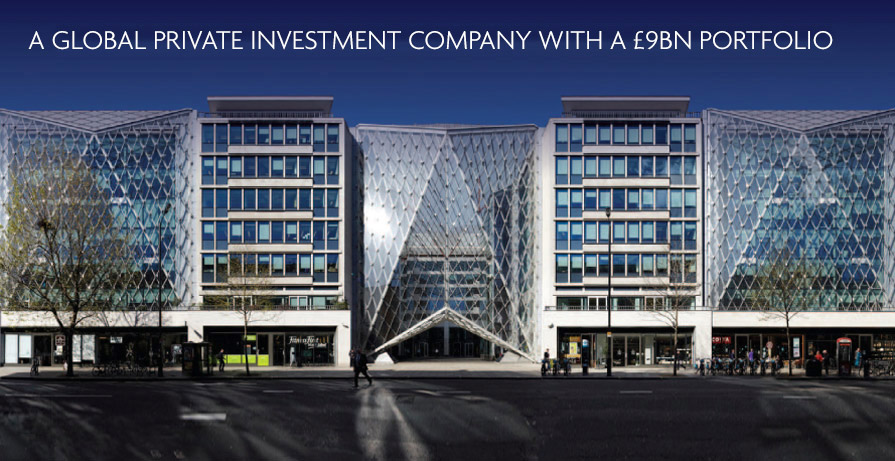 The resort will allow foreigners to own beachfront property on the socialist island for the first time.

“This will be a very top-end development, with a boutique hotel of 100 rooms and some 1,000 residences for sale, from villas to condominiums,” said Desmond Taljaard, London & Regional managing director.

“If you are an investor focused on quarterly results and internal rates of return with immediate exits, Cuba might not be for you,” Mr Livingstone said. “But we are enthusiastic about Cuba, and committed. We are long-term investors. We build long-term relationships and we have patient capital.” The Financial Times

A new opportunity for Cuban entrepreneurs Trade Fair EXPOMATANZAS 2015, to be held at Plaza America Convention Centre, in Varadero beach, from 10th to 12th June.

The The organizing committee invites state-owned enterprises, foreign companies established in the country and the new forms of non-state management to take this occasion as an opportunity to show their products and services to provide logistical support to the national industry.

The event aims to create a business space to promote exports and replace imports.
The program includes presentations about foreign investment opportunities in Matanzas

Undergoing transformation of the port of Santiago de Cuba 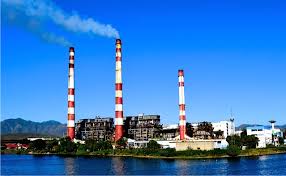 The ambitious project led by a Chinese Communications Construction Company Limited (CCCC), with a valued at 120 million dollars and funded by a Chinese credit is expected to be completed in three years.

The project objective is to build a multi-functional dock with modern technology, capable of berthing vessels in dock over 231 meters, with three gantry cranes, two covered warehouses and open pit area for containers. It also includes a social infrastructure, a railway branch for cargo transfer.
The geographical location of the port, in south central eastern Cuba, makes it prime location for its proximity to major sea routes, which also is linked to domestic and international trade.
Santiago de Cuba has the Cuba’s second-largest port.